The club was first organized by a small group of Falcon owners in 1982, and as they sought more members, the club was founded in 1983 as the Lower Mainland Falcon Owners Association. 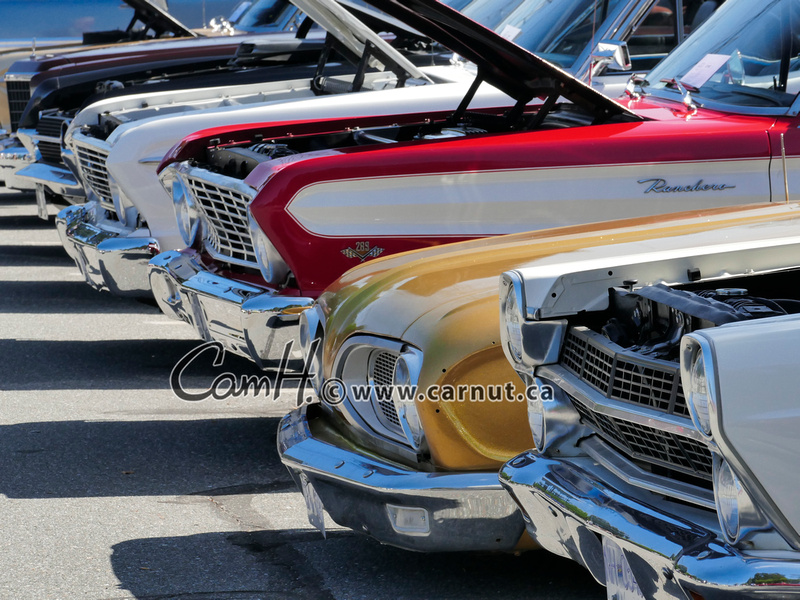 This show is now open to all types and makes of vehicles and there are many classes of trophies. Held on the Monday of the Labour Day weekend this show will be held on Labour Day 2020, mark it on your calendar now. 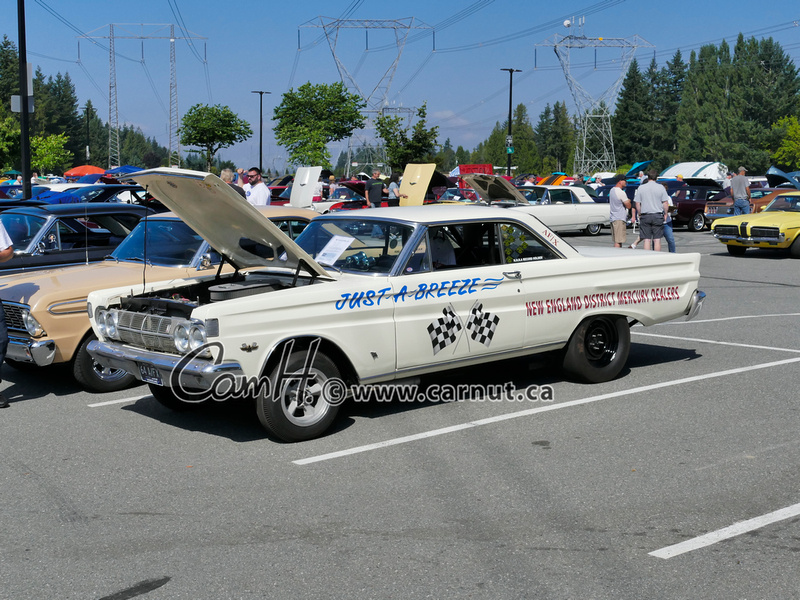